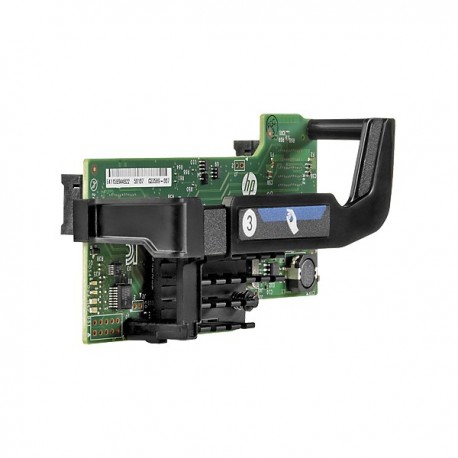 The HP 361FLB is a dual port 1Gb Ethernet FlexibleLOM mezzanine adapter for select HP ProLiant BladeSystem c-Class Gen8 servers. Based on the Intel® I350 controller, it offers customers an entry choice with an easy transition to upgrade later to 10GbE while protecting their server investment.

- Support for latest virtualization features such as VMware NetQueue, Microsoft VMQ, and Intel VMD; VLAN support with 8 queues per port and the option for port partitioning