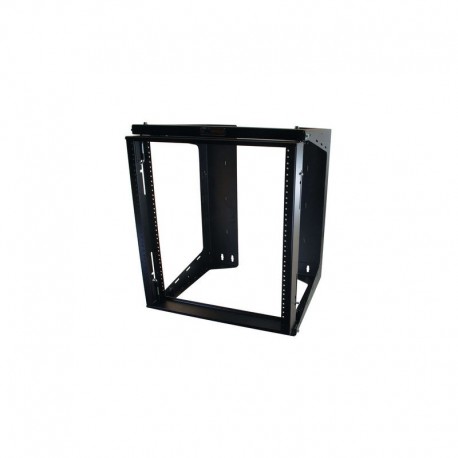 With beautiful HD graphics, an in-depth Career mode, and exclusive Touch Screen features, Madden NFL 13 on Wii U delivers the most authentic NFL experience ever on a Nintendo platform. Build your own legacy as a player or a coach—or relive the glory of an all-time legend—in Connected Careers. Immerse yourself in the Madden NFL experience with features exclusive to Wii U, including streamlined playcalling, personnel management, and more—all directed from the innovate touch screen on the Wii U™ GamePad. Madden NFL 13—bringing next generation innovation, gameplay, and graphics to a Nintendo platform like never before.

Call plays, draw up Hot Routes, adjust defensive assignments and call audibles all using the built-in touch screen on the GamePad. Fans can also navigate the playbook, make substitutions and change personnel package all with simple taps and swipes of the touch screen.

Create your own personal legacy as a player or coach or relive the storied career of a legend, with up to 32 friends per league. All this, plus a dynamic story engine, virtual Twitter feed populated by real-life media personalities, social integration and team management from PCs, tablets and smartphones, combines to create the first true sports RPG, encased in a fully connected universe that’s on 24/7.

With features new to the franchise like a completely redesigned passing game and the most intelligent pass defense to date, Madden NFL 13 on Wii U brings next gen gameplay and graphics straight to your living room like never before.

Every game has the feel of a nationally televised broadcast with CBS Sports commentators Jim Nantz and Phil Simms calling the action from the virtual 3D booth.

Patrick
GOOD SUPPLIER; ALWAYS BEEN EASY TO DEAL WITH AND ON THE BALL WHEN DEALING WITH REQUESTS.
Laurence
The website and checkout process is easy, the customer support are also very friendly and responsive.
Martin
First class service, prompt dispatch/delivery. Thank you.
John
Excellent Thanks...
Lesley
Really helpful employee answered my questions and assured me I could return product if it didn't work as successfully as I hoped. I did later need to return which meant paying £10 as through best...
Catherine
The service I received from Netstore Direct was excellent from start to finish. The products were exactly as stated on the website. The purchasing process was simple and I was kept well informed at...
Bill
all good quick delivery
Anonymous
Such a good company!!!!!!!!!! Amazing sevice
Abdus
Very good service and fast delivery. A*
Adrian
Always competitively priced and good delivery service. Products are of a good standard and were recently very helpful on the phone when I called for advice.
Colin
Excellent quick service
Andrew
easy to navigate website, keen pricing and fast delivery. would recommend to friends.
Andrew
Used this company several times now and will continue to do so. Good products at a good price and excellent service and delivery.
Ian
very happy
Sufyan
Prompt and secure delivery. I will be ordering more products such as patch panel, network switch, rack...etc. I will be calling through for advice so hopefully they are knowledgeable over the phone!
Anonymous
Very Fast Delivery, Products Exactly what expected and of a good quality standard. Delivery Prices may be a little too high but I understand that this company normally ships large shipments anyway.
Hiren
Easy to order - so website was great. Next day delivery and when I had a query they managed to answer it immediately via email.Overall great service
Rastislav
product was on stock, with competitive price
Michael
Swift response to order
David
The goods were in stock and they were delivered on time.Many thanks, great service.Kind regardsDavid

2 other products in the same category