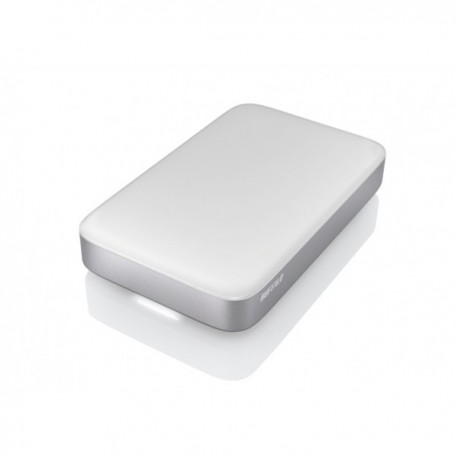 The MiniStation Thunderbolt™ Portable HDD can be formatted to support both PC and Mac® making it a great portable storage solution for any device. Native Compatibility with Mac OS X Time Machine also makes it an ideal solution for backup with Mac computers.

With the MiniStation Thunderbolt™ Portable HDD on the move, you can transfer digital content faster, simplify connections between devices, maintain compatibility with nearly any device and enjoy new ways to use portable storage.

15 other products in the same category